Black Friday is the day after Thanksgiving and the busiest shopping day of the year. On one of the most discounted days in the United States, we put together a guide for you to master the busiest shopping season in Seattle. This year more people are looking to give meaningful gifts with experiences and not products. Adventure is making its way back in and everybody is looking to cross off some of their bucket lists this holiday season.

Here are 5 epic activities around Seattle to gift:

1. Fly in a Hot Air Ballooning in front of Mt. Rainier (read below for $940 savings)

3. Parasailing with a Seattle view (15% discounts on gifts) 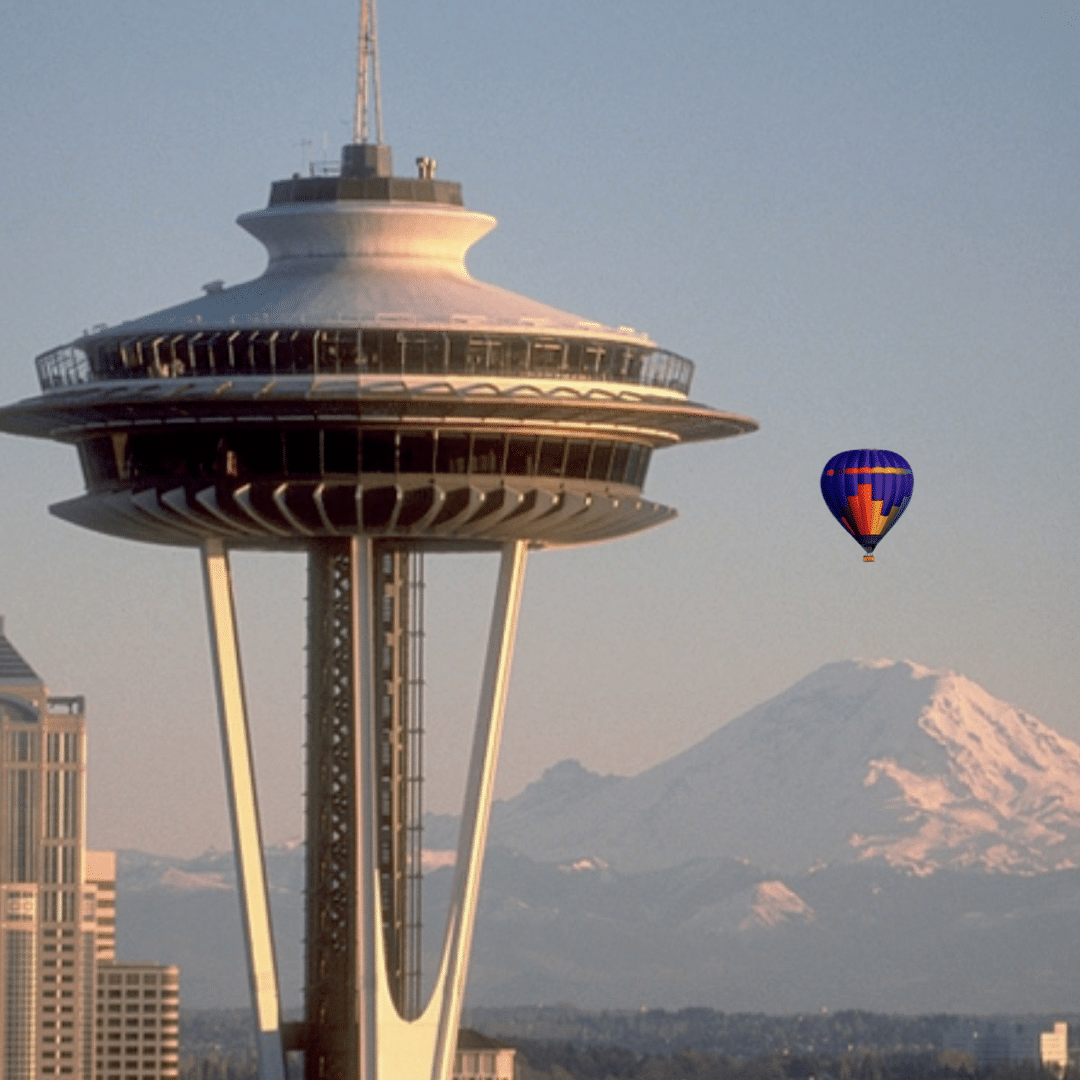 Want to give the most buzzworthy gift? Here’s an idea! Take a once in a lifetime trip with a hot air balloon flight right in front of Mt. Rainier. Launching two flights a day, nothing compares to the adventure of flying in a hot air balloon in Seattle. Better than a cup of coffee watch the sunrise over the Cascade mountains at 5000′ or gaze into the evening as you watch the sunset. Pre-flight watch as the balloon inflates in front of you standing up to over 100′ tall. During the flight, you will get to take in the beauty of the northwest as your pilot guides you around the area. No, a hot air balloon ride is complete without a champagne toast as well. Upon landing your pilot will celebrate your adventure with a delicious bottle of aged champagne, do the balloonist toast, and cap off this lifetime memory. Seattle Ballooning’s luxury hot air balloon rides have 200+ 5-star customer reviews.

Take a private flight with your significant other for an intimate adventure or bring the whole family to create an endless memory. Shared hot air balloon rides are also available for those looking for the romance of a hot air balloon ride with up to eight additional guests. Fly in a hot air balloon festival, with notable weekend events such as balloon glows and dawn patrol flights.

Taking a hot air balloon ride is a once-in-a-lifetime experience and flight deals can be hard to come by except this Black Friday. Seattle Ballooning will be giving out a special discount code for those looking to purchase a hot air balloon experience. Don’t know what type of flight you want to take yet? Customers can purchase a gift card or flight voucher at a deep discount and let their friends or family decide when to fly! Check out the website the week of Thanksgiving to find the code and save on this amazing deal during Black Friday. 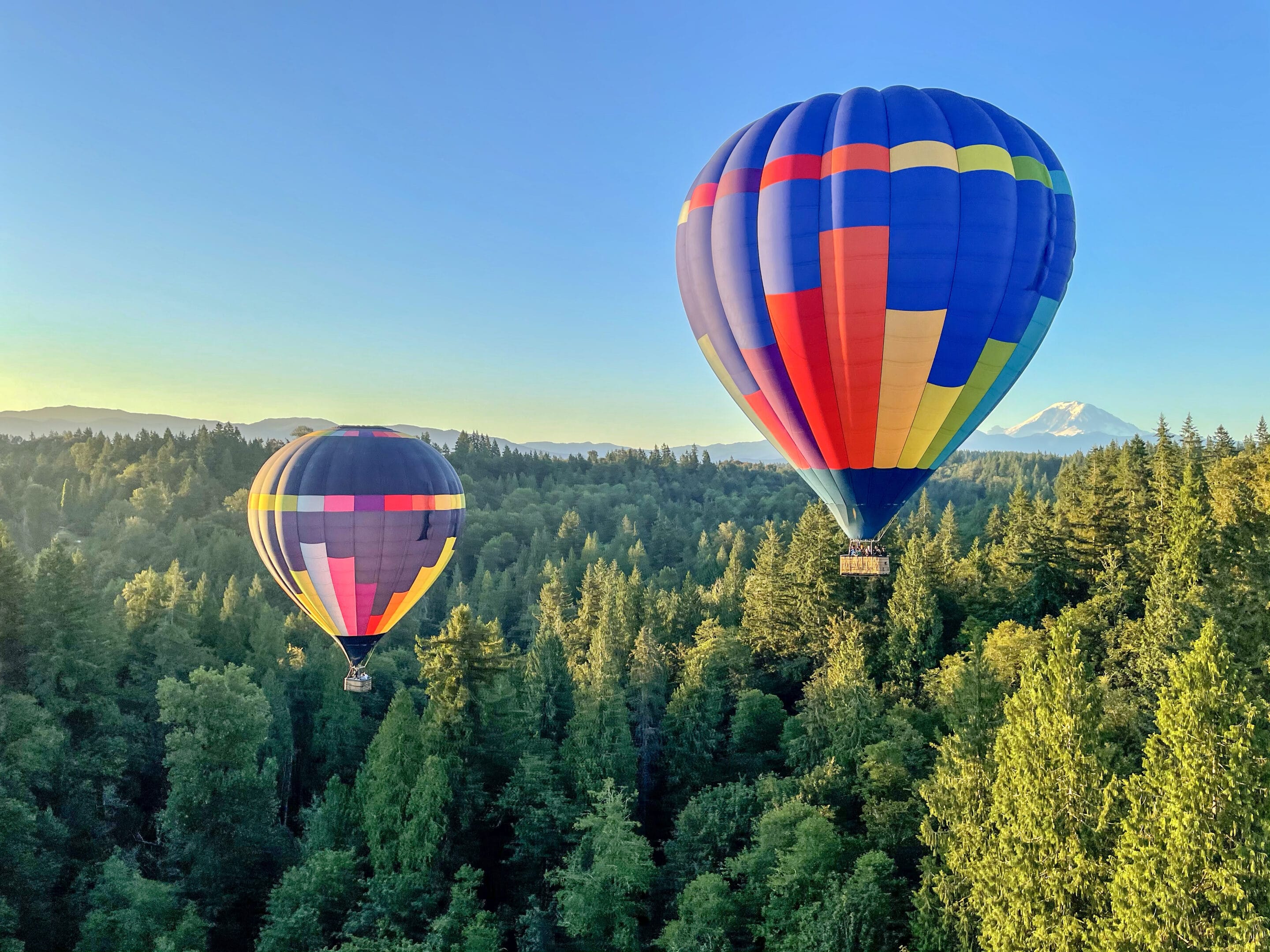 How to Shop on Black Friday in Seattle

This year Black Friday will be a little different from previous with shoppers preferring a more covid friendly environment. Anticipated by business owners, you can get almost all your gifts online this year with convenient delivery options. Grab your morning cup of coffee, find your shopping list and check out some of the following best gift ideas from Black Friday deals in Seattle. 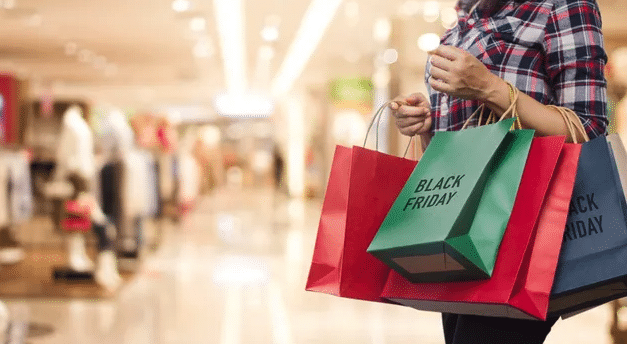 The holiday season in Seattle has plenty going on this holiday season. Even if you are from the city every once in a while it is fun to get out and explore. Tours, sporting events, concerts are just a few options to get out and enjoy what Seattle has to offer. Regardless of who you are looking for, the perfect holiday gift can be found near Seattle. Check out our awesome list of things to do in Seattle! 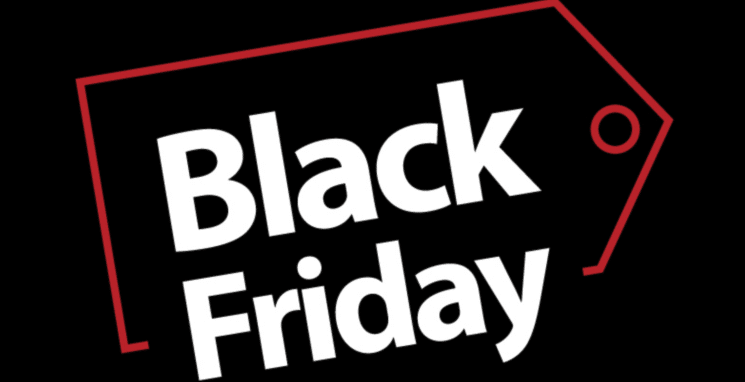 The unofficial holiday, black Friday marks the beginning of the holiday shopping season and has gone through many changes over the years. Large department stores such as Macy’s and Nordstrom put on a thanksgiving parade to launch their holiday advertising campaign. The majority of people then took to the stores the day following thanksgiving to get their shopping done as they had the day off and could get the newest products.

The term itself is to be coined by Philadelphia police officers for traffic accidents that occurred on Fridays, due to increased congestion from holiday shoppers. The phrase was adopted by retailers and became synonymous with post-Thanksgiving shopping.

When we think about Black Friday, we often associate it with just deals but it’s so much more than that. Black Friday has become a family event full of traditions like getting premium coffee together as a family before they crowd into stores looking for additional discounts. Maybe, jumping from box store to grocery store after the buy-one-get-one deals or even creating a list of retailers average discounts. Current customers still value conventional shopping and will find amazing deals during this annual event.

Since 2005, Black Friday has been the busiest shopping day in the United States with some businesses reliant on the day to make a profit. Businesses have gone to great lengths to give amazing deals and drive revenue. However, recently with a shift towards online, Seattle-based amazon created their version of Black Friday. In the middle of summer, “Prime Day” is Amazon Black Friday where they offer discounts on millions of items and the convenient shopping experience of not leaving the comfort of your home. 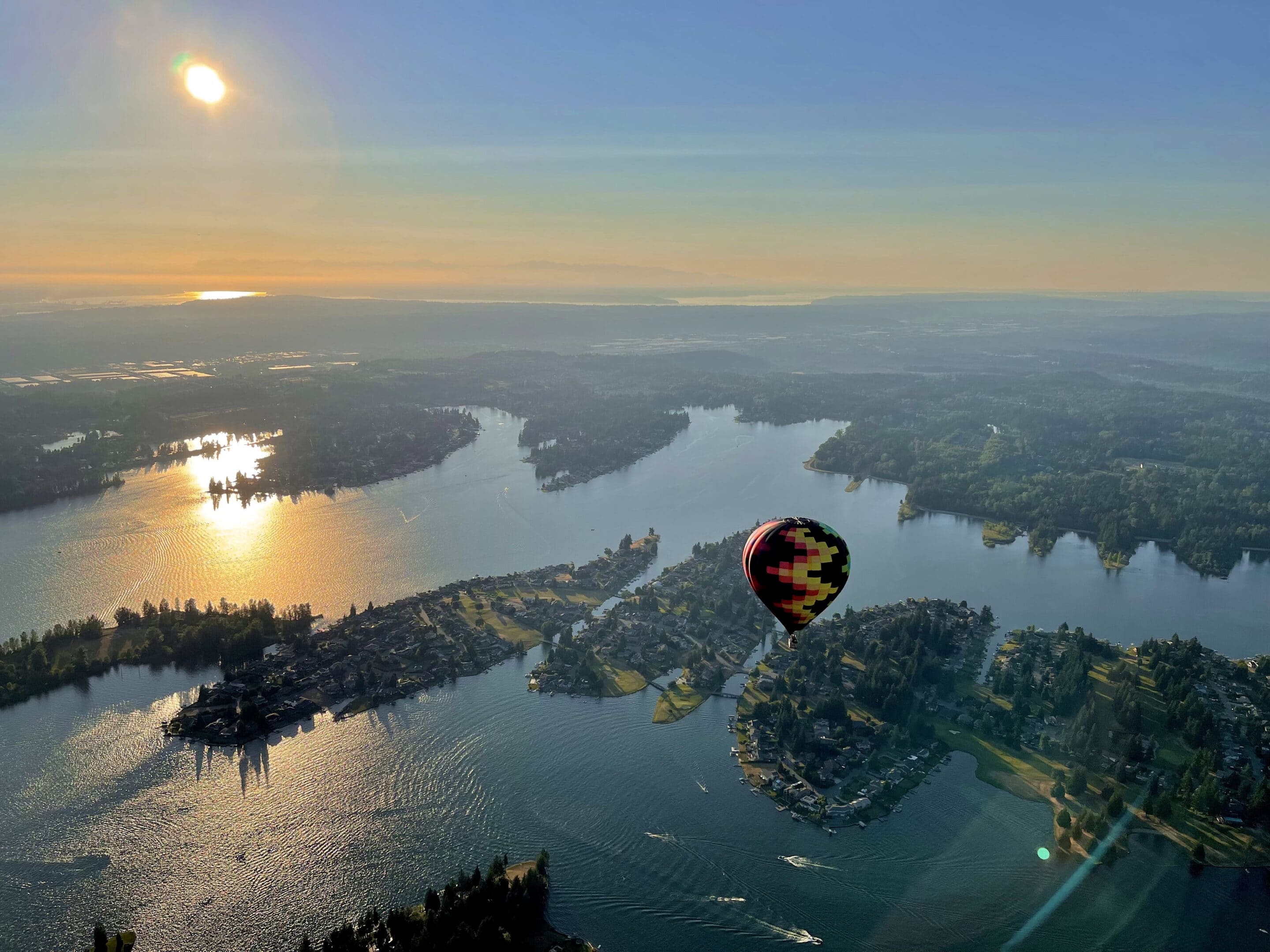 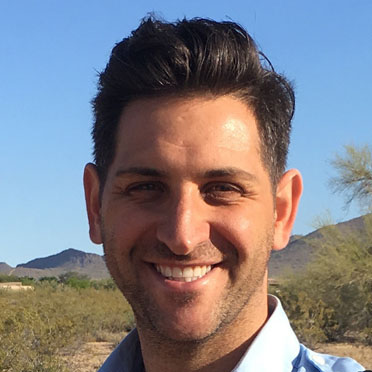 ← Things to do in Seattle
I Have a Question